From CSWiki
(Redirected from Arrowhead and Western)
Jump to: navigation, search

The content of this article is based on fictional information, not actual data.
Arrowhead and Western Railroad Corporation 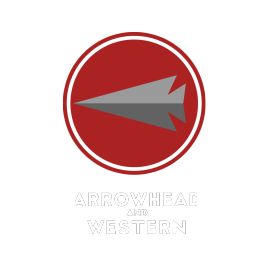 The Arrowhead and Western Railroad Corporation known more commonly as the Arrowhead and Western as well as simply A&W for short, is a major freight rail company based in Springwood, which primarily serves the western United States. They own and operate the track and trains on many services in the Western United States. Although being mainly a cargo operating company, some metros such as Springwood County Transit Authority use the lines to operate their services.

Arrowhead and Western provides different types of cargo services. They transport fuel, containers, bulk, refrigeration, etc. They have a well established customer base and are normally the first pick for any company transporting goods in the region.

The A&W is the largest transportation company listed of the Marble Stock Exchange, and are an instrument included in the Two Dollars 20 index on the MSE.

Originally formed by a consortium of businessmen in 1866, the Arrowhead and Springwood Railroad was founded with the goal of connecting the two towns. Construction of the line out to Springwood began in 1867, roughly paralleling the famed Great Canongrande Road, and by 1869, the ASRR reached Springwood and shortly afterwards, the line was extended out to the docks where a pier was constructed. This connection sparked a massive economic boom in both Springwood and Arrowhead, where goods, like ores and metals from Arrowhead could be transported quickly. By 1871, the ASRR built a small station near what would become the downtown district of Springwood and on August 1871, passenger services began between the two towns for the first time.

In early 1873, the A&W extended its line from Springwood to Calavera Beach in the south and later that year, acquired the struggling Montana and Western railroad. In October 1873, the company officially changed its name from Arrowhead and Springwood railroad to Arrowhead and Western Railroad, which is still in use today.

As of 2020, the A&W is the largest transportation company traded on the MSE, and is part of the Two Dollars 20 index, making it one of the top 20 biggest companies traded on the Marble Stock Exchange. 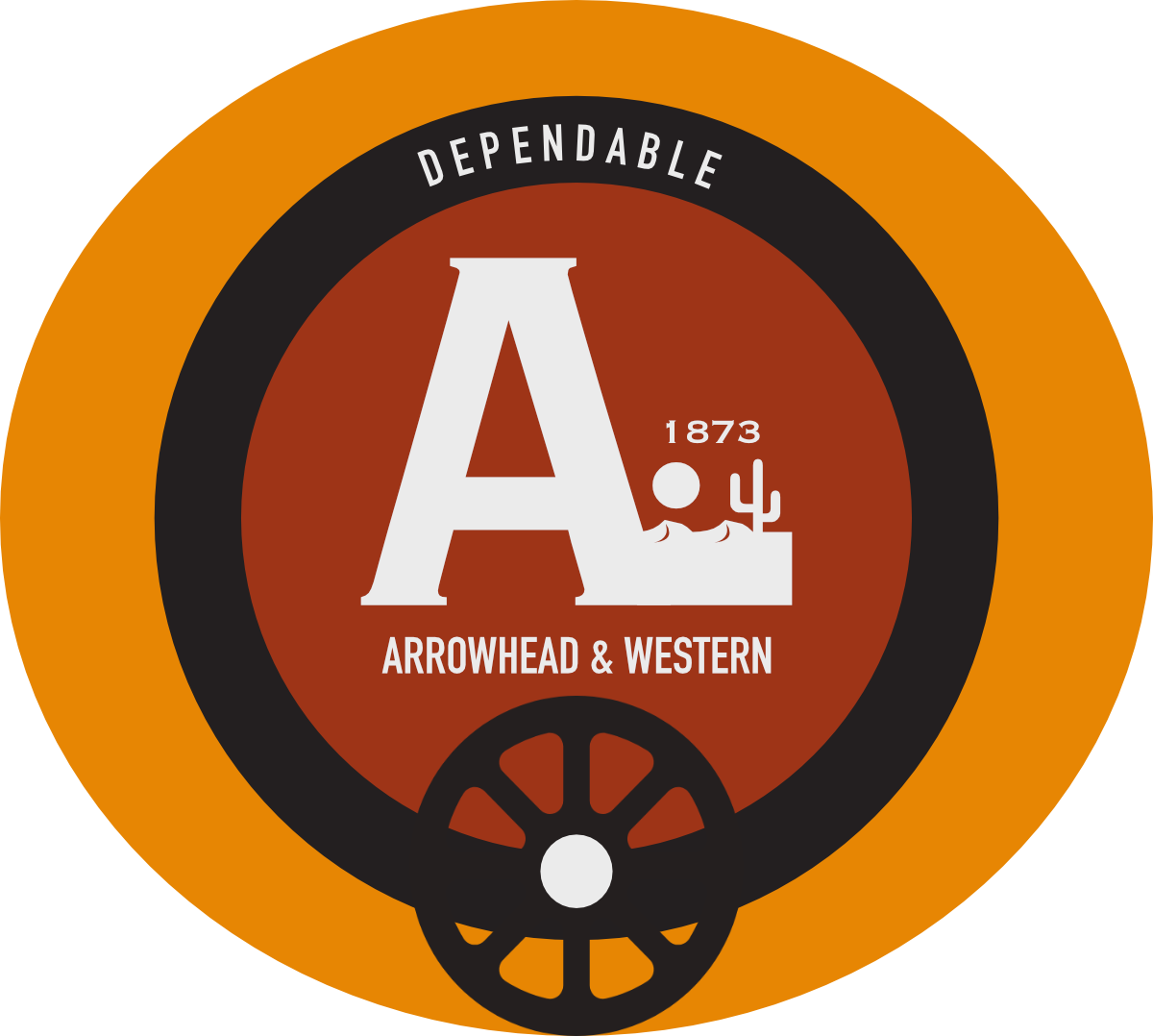 Arrowhead and Western are currently the largest operators of railroad services in Springwood. They control around 1,430 kilometres of track in Springwood, but not all is operational. After the Second World War much of the track fell into disrepair and has not seen the light of day since. The main train lines they operate today service Springwood Docks, industrial areas and connect Springwood with the rest of the United states.

As early as 1873, plans were laid out to connect the towns of Springwood and Montana via rail. Work however only began in 1891, but due to the Panic of 1893, work ground to a halt until the end of the Spanish-American War. Finally in 1900, work resumed on the rail line, and in April of 1906, Montana Central Station was completed, and the AWRR started running passenger services between Springwood and Montana. Two years later in 1908, passenger services was extended all the way out to Arrowhead and Presidio Bay.

in July of 1951, a branch line was built connecting A&W's main line along the river and a freight station was built adjacent to a new Sugar Cane factory, near the town of Copper Falls, to facilitate the movement of sugar cane, oil and other resources in the Montana region. The construction of the line was not without opposition as the citizens of Copper Falls felt that the rail line next to the river would separate and block the view. After some negotiation, the AWRR agreed to a slight realignment of its planned branch line, with the construction of a short bridge across the water, thereby giving some beach access to the town.

By the 1960s, passenger numbers started to decline on the A&W, and services were slowly cut back. Today Citylink provides the bulk of passenger services around the Springwood and Montana regions and the only passenger service is a 3 times a week service of the Pacific Coast Sprinter between the 2 cities. The A&W has been working to improve freight connections in recent years, it has a new freight yard for receiving and processing of goods and ore in the Montana region.

Several incidents have plagued the Arrowhead and Western since their creation, here is a selected list.

A runaway express train plunged at up to 70 mph down the Nehachapit Summit on Jan. 20, 1883, killing 21 passengers and injuring 12. Many were burned to death when five of seven passenger cars derailed and sailed over an embankment.

On July 3rd, 1913, the westbound Southern Flyer from New Toulouse to Springwood went into an embankment near New Toulouse when weakened soil under the tracks gave way. 19 people were killed.

On Tuesday, 17th May, 1954, A freight train was unable to stop at the Springwood Docks in time, and crashed through bumper blocks at the end of the docks. When a car filled with oil hit the water,the was a large oil spill.

On Friday, 2nd of October, 1974 a Cargo train crashed when carrying to much speed round a bend. The fault was due to weather and lack of driver input.

On Monday, 27th of June, 1976. A freight train bound for Arrowhead Junction was hijacked by terrorists. The train was stopped by blocking the tracks to derail it, much to Arrowhead Western's disapproval.

On Tuesday 29th of May 1979 one of their train yards near Arrowhead Junction was the target of a deadly robbery during what is seen as the beginning of the West Coast Robbers killing spree.

On July 3rd, 1984, an Arrowhead and Western freight train passing through the district of Everton was crashed into by a Citylink passenger train originating in New Toulouse. The crash would later be dubbed the Springwood Rail Disaster.

On the days of March 15th and 21st in 2013, the first two and final runs of the FK 56-71 occurred - both of these resulted in derailings and the death of 41 people in the Port of Montana and in Springwood, which led to the rebrand of Arrowhead and Western and more thorough inspection laws.