The content of this article is based on fictional information, not actual data. 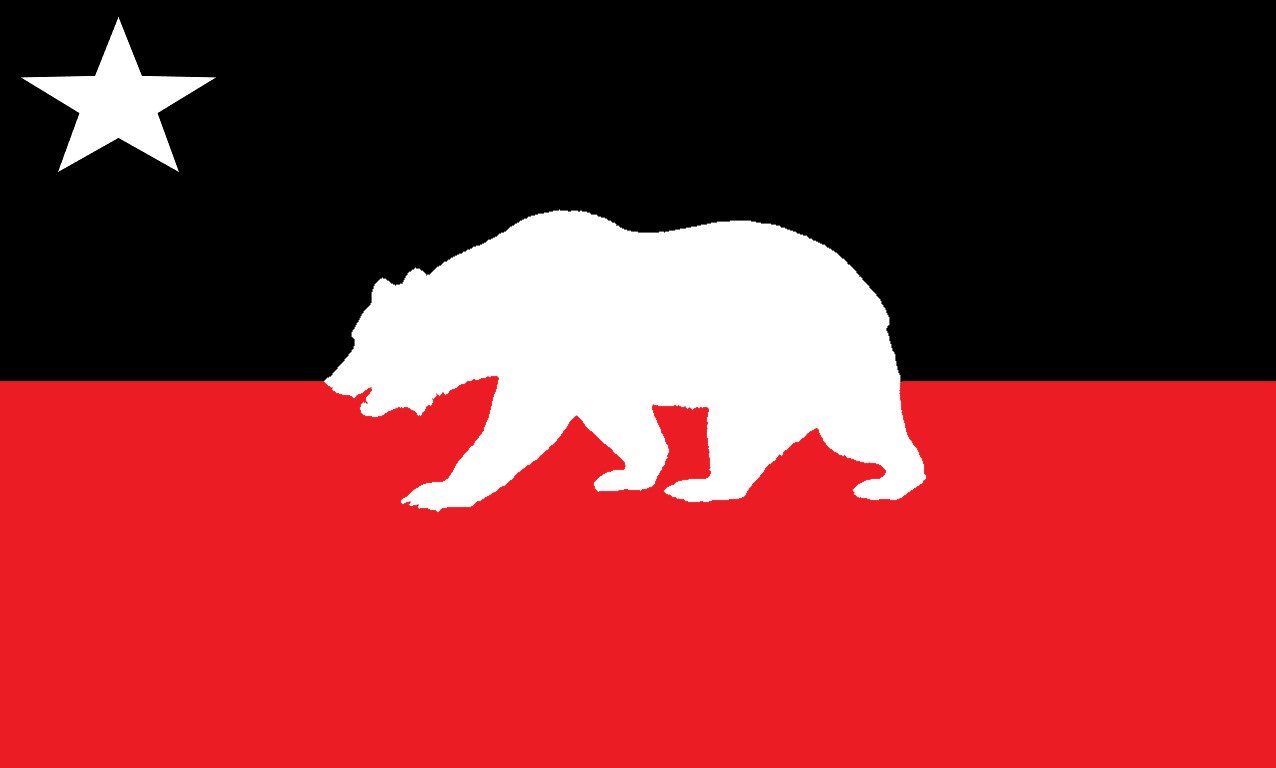 Canifrina, (sometimes misspelled as Canifrinia) is a state on the pacific west coast of the United States. Its capital is Sacromenta, and largest city is Springwood with a population over 4 million. Its largest counties are Arrowhead, Freeburg, Springwood County, Marble Mountain county, and Calavera. Canifrina has its own time zone: UTC-8,5.

The state's capital is Sacromenta

The Executive branch consists of the Governor of Canifrina, and five other elected constitutional officers: the Lieutenant Governor, Attorney General, Secretary of State, State Comptroller and the State Treasurer.